for rent
for rent 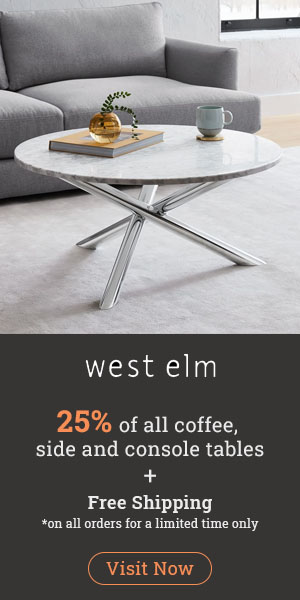 There is a high demand for luxury homes and large villas in Dubai. Arabian Ranches is an exclusive villa-only community that has been home for several international communities in Dubai. The 1,650-acre communityis known for its prestigious and high-class lifestyle. The neighborhood borders Sheikh Mohammed bin Zayed Road and nearby communities include Motor City, Dubai Studio City and Al Barsha. 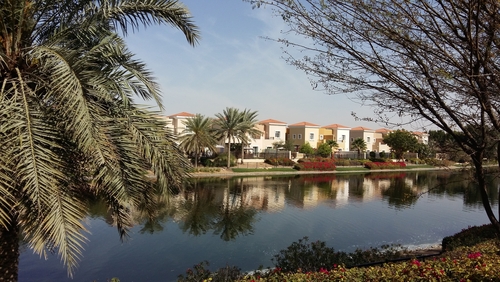 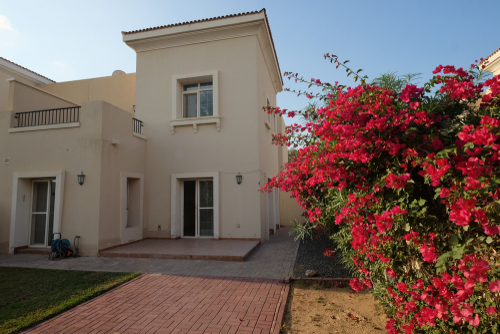 There are plenty of reasons why one should be encouraged to rent in Arabian Ranches. Firstly, the neighborhood itself is extremely kids-friendly with plenty of play grounds, swimming pools, open green spaces, cycling grounds, skate parks, and nurseries. The area is pet-friendly too. Secondly, Arabian Ranches has a little bit of everything for everyone. Golf enthusiasts can enjoy the world-class Arabian Ranches golf club while polo lovers can enjoy theDubai Polo & Equestrian Club. Shopaholics can feel at home at the local mall - Ranches Souk, or Mall of the Emirates which is a few minutes’ drive away. Arabian Ranches takes pride in its welcoming and fun-loving community. There are community events every week or so from Movie Nights to Halloween celebrations – there’s always something going on in the neighborhood. 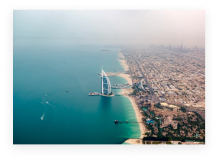 Enter your email address to get the latest property notifications.